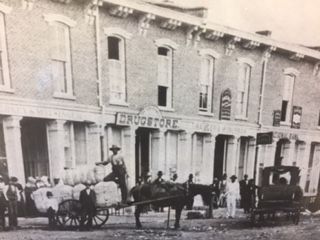 Since 1875, #3 Lyon Block – the current home of Salem Apothecary on the north west side of the Salem Square – has been standing watch over the health and well-being of Washington County. Built by Dawson Lyon, Lyon block is the oldest standing building on the Salem Square and since its completion has always been home to your local independent pharmacist.

#3 Lyon Block was first operated by H. D. Henderson. H. D. Henderson was truly an Apothecary of the middle 1800’s. H. D. Henderson was the son-in-law of Dawson Lyon the owner of the Lyon Block. When Dawson rebuilt his block on the Salem Square, H. D. relocated his drug and medical business into #3 of the elegant new brick structure that encompassed the whole northwest corner of the Salem Square. He served on the Graded School Board of Salem and the local Draft Board of the 1860’s during the Civil War and was one of the founders of the Washington County Medical Society of 1852. The most outstanding and innovative thing H. D. did was to install the first safety elevator Salem had ever had in #3 Lyon Block. 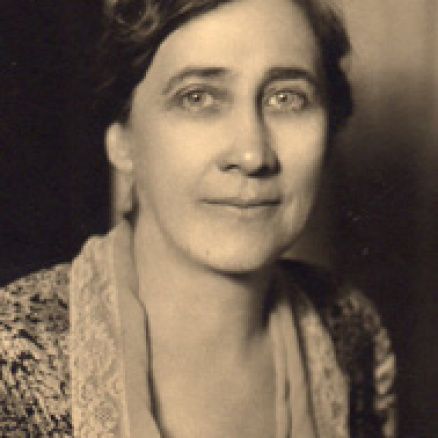 William Rudder Jr. attended the Chicago School of Pharmacy to complete his training as a Pharmaceutical Chemist. When he began his practice as a Pharmaceutical Chemist, there was no such thing as a pharmacy license or a pharmacist license. Up to this time most medicines were made individually in the local drug store as syrups, solutions, powder papers, fluid extracts, etc. During his career, Dick would witness the beginning of manufactured insulin revolutionizing the treatment for diabetes which was always fatal before this. He would have helped dispense some of the first lifesaving antibiotics like penicillin as the World Wars raged on. And from his place on the Indiana State Board of Pharmacy, he would have helped monitor and implement the Pure Food and Drug Act of 1906 that eventually developed into the FDA. He served on this fledgling Board by appointment of the Governor from 1907 to 1915. William Jr. began managing the store and business at the age of 23 and continued in that work until his death in 1949. He practiced most of those years with his sister Dess.

Lula Dess Rudder grew up in #3 Lyon Block. She apprenticed and practiced all her professional life there. She did this at a time when the pharmacy profession was evolving from an individual practitioner/patient/ medication type of practice to a mass manufacturing/government regulated/dispensing only type of business. Purdue’s newly minted Pharmacy School was pioneering a scientifically oriented pharmacy curriculum, and when Dess entered, she became only one of 2 women in a class of about 20 students that pursued the new four-year degree of Bachelor of Science in Pharmacy. Dess earned her Assistant Pharmacist license in 1903 and became the first woman to earn her State License as a Pharmacist in 1905. She retired from the business after the death of her brother but was an avid painter and a piece of her art work hangs in the store today along with her pharmacy license. 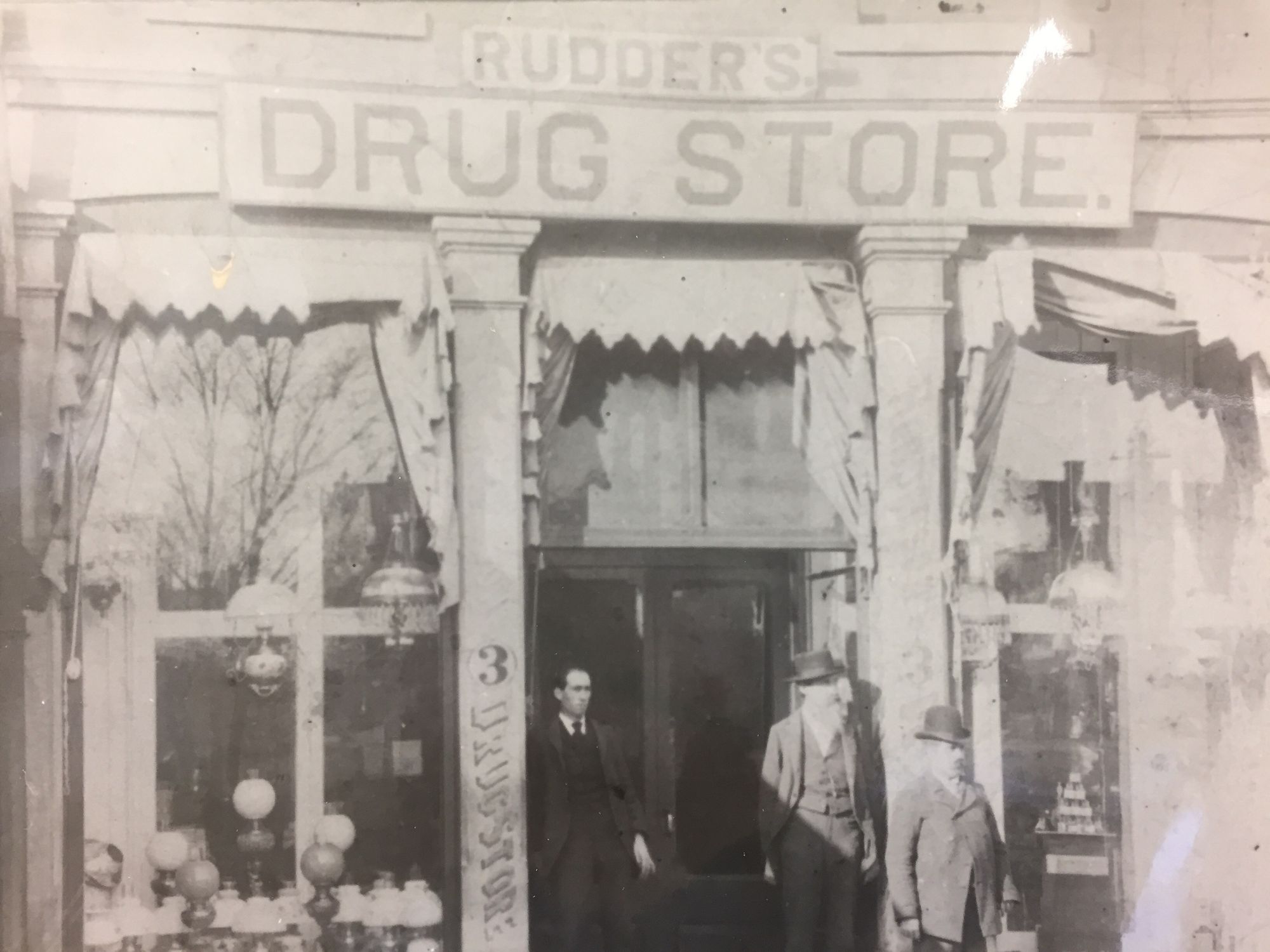 After the Rudders, the Apple family, Max and his son James took over the business renaming it Apples Drugs. The biggest physical change that occurred at #3 Lyon Block was when Max Apple expanded the store in 1966 to include #4 Lyon Block, making it into one 3200 square foot main floor. This process required installing three 8-inch square iron beams in the center of the store area to support the brick wall that continued up thru the 3rd floor space and included updating the store front windows and entry.

In the spring of 1985 James Apple was ready to retire and sell the business. Rebecca (Cauble) Marshall had been working as a relief pharmacist for James as well as other pharmacists in southern Indiana along with another young pharmacist Jeff Johnson who had similar dreams and ideas on owning and practicing pharmacy. Jeff, Rebecca and her husband Philip formalized a business plan and bought Apples Drugs in August of 1985. Renamed Salem Apothecary, the team built a place where patients could come for all their healthcare needs as well as a place to find ways to stay healthy. Rebecca and Philip bought Jeff out a few years later and the Marshall family, Rebecca, Philip and their two children Marah and Nathanael have been running and operating the business at #3 ever since. 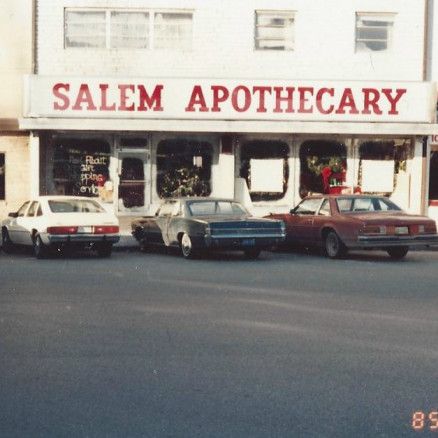 The Salem Apothecary is proud to be the most recent link in the chain of Pharmacy services in Washington County for 140 years from the building we call home, #3 Lyon Block on the Salem Square.